Following the $85 million achieved for a monumental Francis Bacon triptych that led Sotheby’s marquee contemporary auction on June 29, the house has unveiled another masterwork by the British artist coming up for sale in London on July 28. Set to appear in a hybrid evening sale, where offerings will range from contemporary artworks to a $15 million Rembrandt self-portrait, Bacon’s Portrait of John Edward (1986) is expected to fetch £12 million–£18 million ($15.1 million–$22.6 million).

The work is the second-most expensive work by the postwar heavyweight to come to auction this season. The late-career painting, standing 6.5 by 4.8 feet, features John Edward, Bacon’s confidant, rendered in the artist’s signature style that hovers between figuration and abstraction. Carrying an impressive provenance, the work has never before come to auction, and hails from a private collection in Chicago, the second of just two owners in the work’s history. Widely exhibited, the painting was originally sold by Marlborough Gallery, the artist’s posthumous dealer, following its public debut in a 1987 survey of work from that decade, and has been featured in showcases dedicated Bacon at the Hirshhorn Museum and Sculpture Garden in Washington, D.C., the Museum of Modern Art in New York, and the Centre Pompidou.

A bar manager from London, Edwards became Bacon’s close companion in the mid-1970s and was later designated the artist’s only heir following Bacon’s death in 1992. He is the subject of some 30 of Bacon’s late-era paintings, including a work bearing the same title as the painting on offer from 1988, as well as Three Studies for a Portrait of John Edwards (1984), which sold for $80.8 million at Christie’s New York in May 2014. Bacon’s bullish market has seen his distorted portraits of those in his inner circle command staggering results in the past several years. The highest price for a painting by Bacon was achieved by a portrait of British artist Lucian Freud that sold for $142.4 million (£89 million) in November 2013—besting its presale estimate of $85 million and establishing Bacon as one of the most expensive artists in history.

Tom Eddison, director and contemporary art specialist at Sotheby’s London, described Bacon’s relationship with Edwards as a catalyst for the stylistic change in his late-period works. Bacon’s works have been influenced by the characters central to his private life, such as his famed partner, George Dyer, American photographer Peter Beard, and Freud, among others. Bacon’s treatment of Edwards in the work on offer features elements reminiscent of his prominent paintings, Eddison said. Citing the work’s catalogue essay, Eddison pointed out that the figure of Edwards is “framed by stark architectural devices,” adding that the “portrait imbues a palpable and weighty post-war atmosphere” for which Bacon’s key works are known.

Essential to Bacon’s prolific practice (a total output of close to 600 works, as tallied in the artist’s 2016 catalogue raisonné published by Bacon expert Martin Harrison) was the use of photography and memory to inform his paintings, which often portray his figures frozen in motion. In the work on offer at Sotheby’s, Eadweard Muybridge’s photography played a key role, according to Eddison, who said that those early 20th-century pictures served as “a constant and fertile source of inspiration for Bacon.”

The impending sale comes on the heels of the 20th-century art evening auctions staged over the past few weeks, which have been seen as the first tests of the market since the pandemic began. The series of sales held by the top three houses—all of them reformatted to allow for global virtual bidding—revealed strong buyer demand across the U.S., Europe, and Asia, despite concerns over the economic downturn in the wake of the coronavirus pandemic.

Some auction executives have said that securing high-caliber consignments from reluctant consignors has proven to be the primary hurdle this season. Yet Sotheby’s has maintained high-quality works wielding valuable provenance among its upcoming offerings. The Bacon will come to the auction block alongside other major consignments unseen on the market for decades, including a $25 million Joan Miró and a $12.5 million Henri Matisse, as announced by the firm on Tuesday. 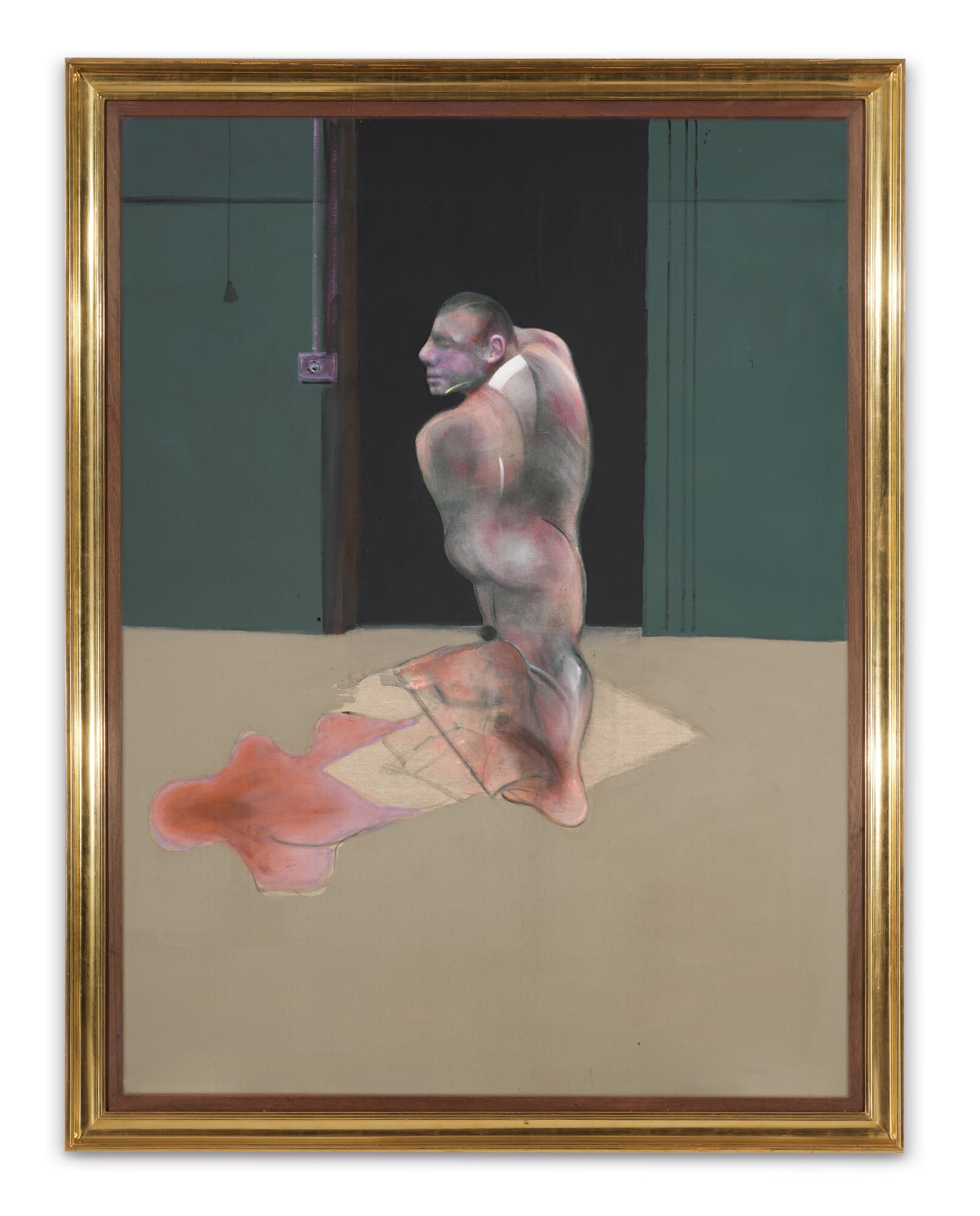